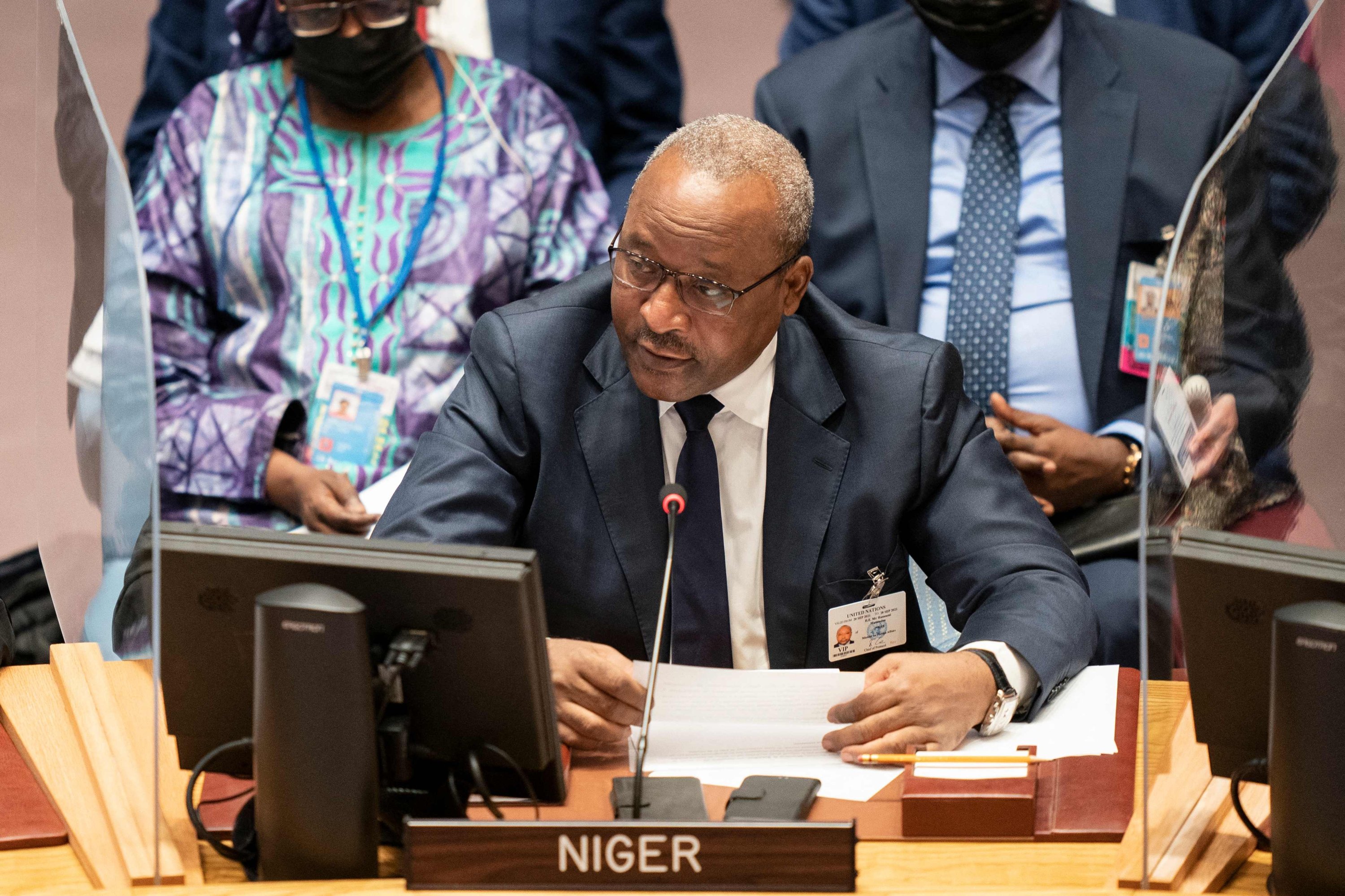 The United Nations warned Sunday that close to 600,000 people were facing the threat of food insecurity as the Tillaberi region in the West African nation of Niger was exposed to a “major food crisis.”

The vast region of about the same size as South Korea or Hungary borders the so-called tri-border area, an unstable zone where Niger, Burkina Faso and Mali meet and which has been plagued by violence since 2017.

“Insecurity and recurrent attacks by suspected elements of non-state armed groups (NSAGs) targeting farmers and civilians will have serious repercussions this year on the already precarious food situation,” the U.N. Coordination of Humanitarian Affairs (UNOCHA) office warned in a report sent to Agence France-Presse (AFP).

The food crisis spectre has been summoned by “the abandonment of crop fields and difficulties in accessing markets,” the agency said.

“Those who dared to go to the fields were killed, they (the assailants) track us down in our huts and even in the mosques,” Hadjia Sibti, president of the Association of Women of Anzourou, a town often targeted by attacks, told AFP in September.

The U.N. also warned of the situation in the department of Banibangou to the northeast of Tillaberi, where more than 79,000 people are likely to run out of food.

Between June and August 2021, “several dozen farmers” in Banibangou “were coldly murdered in their fields” by non-state armed groups, forcing the population “to abandon their fields,” noted UNOCHA.

As of Aug. 31, some 765,348 people had received humanitarian assistance in the Tillaberi region, which is also home to 101,144 internally displaced persons, UNOCHA said.

However, the U.N. fears “a major food crisis” in this region and asked the government and its partners to take “strong measures commensurate with the scale of the situation.”