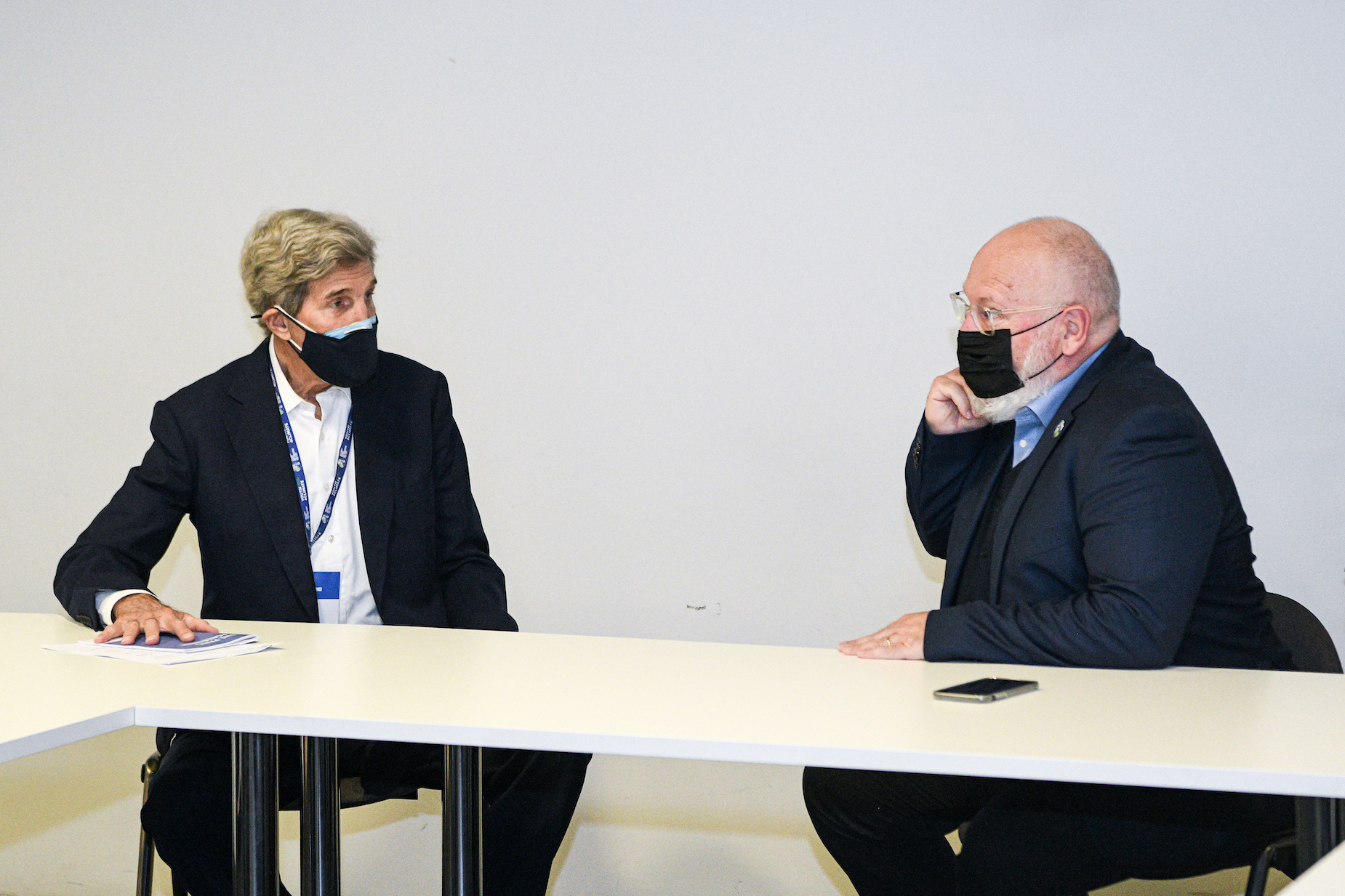 Ahead of the UN climate summit in Glasgow, European Union Executive Vice-President Frans Timmermans, who leads the EU’s international negotiations on climate, and Special Presidential Envoy for Climate John Kerry hosted on October 11 a virtual ministerial meeting to mobilise further support for the Global Methane Pledge.

The co-convenors and Executive Director of the United Nations Environment Programme Inger Andersen affirmed the critical importance of rapidly reducing methane emissions as the single most effective strategy to reduce near-term global warming and keep the goal of limiting warming to 1.5 degrees Celsius within reach, the EU Commission said in a press release.

In addition, more than 20 philanthropies announced combined commitments of over $200 million to support implementation of the Global Methane Pledge.

At the MEF on September 17, President Ursula von der Leyen and President Joe Biden announced, with support from seven additional countries, the Global Methane Pledge—an initiative to be launched at the World Leaders Summit at the 26th UN Climate Change Conference (COP26) this November in Glasgow, United Kingdom.

Methane is a potent greenhouse gas and, according to the latest report by the Intergovernmental Panel on Climate Change, accounts for about half of the 1.0 degree Celsius net rise in global average temperature since the pre-industrial era, making methane action an essential complement of energy sector decarbonisation.

Countries joining the Global Methane Pledge commit to a collective goal of reducing global methane emissions by at least 30 percent from 2020 levels by 2030 and moving towards using highest tier IPCC good practice inventory methodologies to quantify methane emissions, with a particular focus on high emission sources. Successful implementation of the Pledge would reduce warming by at least 0.2 degrees Celsius by 2050.

The EU, the US, and other early supporters will continue to enlist additional countries to join the Global Methane Pledge, ahead of its formal launch at COP26.