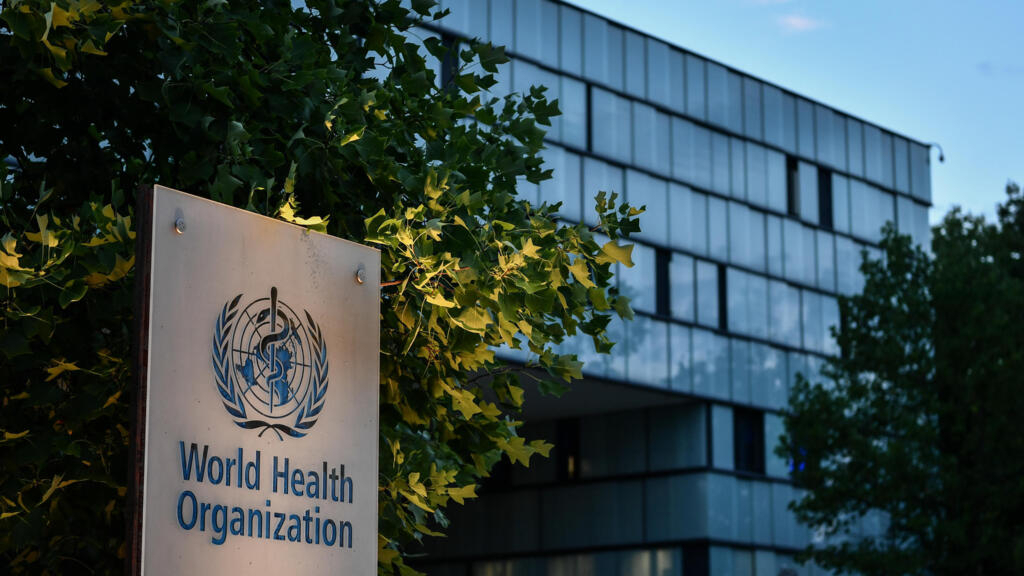 The WHO said its full plan, involving experts sent to the field and a culture shift, would be revealed soon, following a damning sex abuse scandal implicating its workers in DR Congo.

The UN health agency has allocated an initial $7.6 million “to immediately strengthen its capacity to prevent, detect and respond to sexual abuse and exploitation, in 10 countries with the highest risk profile”, the organisation told AFP.

The WHO has apologised to victims after a report on allegations of rape and sexual abuse by workers sent to fight Ebola in the Democratic Republic of Congo between 2018 and 2020.

Major WHO donor countries have publicly put the UN health agency under pressure on the issue.

In a rare joint statement, dozens of countries, including the United States and European Union members, demanded full commitment from the WHO and its leadership on the subject.

WHO chief Tedros Adhanom Ghebreyesus revealed the draft response plan to member states on Thursday for their feedback.

The final version will be published in the coming days, the WHO said in a statement.

An independent commission of inquiry was set up after a year-long probe by the Thomson Reuters Foundation and The New Humanitarian brought the allegations to light.

On September 28, the commission released a devastating report which found that 21 WHO employees – among 83 alleged perpetrators of sexual abuse – had committed such abuses against dozens of people in the DR Congo during the Ebola epidemic.

The report found “clear structural failures” and “individual negligence” among the UN agency’s staff after dozens of women told investigators they were offered work in exchange for sex, or were victims of rape.

“The plan outlines immediate, medium- and longer-term actions to address the failures identified in the independent commission report,” a WHO statement said.

It focuses on putting victims and survivors at the heart of prevention and response actions, and “reforming WHO’s culture, structures, systems and capacity to create a culture in which there is no opportunity for sexual exploitation and abuse to happen, no impunity if it does, and no tolerance for inaction”.

The WHO’s initial estimate suggests the programme will cost around $15 million a year.

It said it is committed to implementing the report’s recommendations and to getting rid of the employees behind the abuse – as well as those who should have intervened.

Four employees have already had their contracts terminated, while two senior staff have been placed on administrative leave.

In the current Ebola outbreak in the DR Congo’s North Kivu province, which was declared earlier this month, an expert on preventing sexual abuse and exploitation was among the first members of a 15-person surge team deployed to the field.

“The expert will brief WHO employees and partners on how to prevent any inappropriate or abusive behaviour,” the UN agency said.