AllNews Nigeria brings you the latest Nigeria entertainment news compilations for the week. 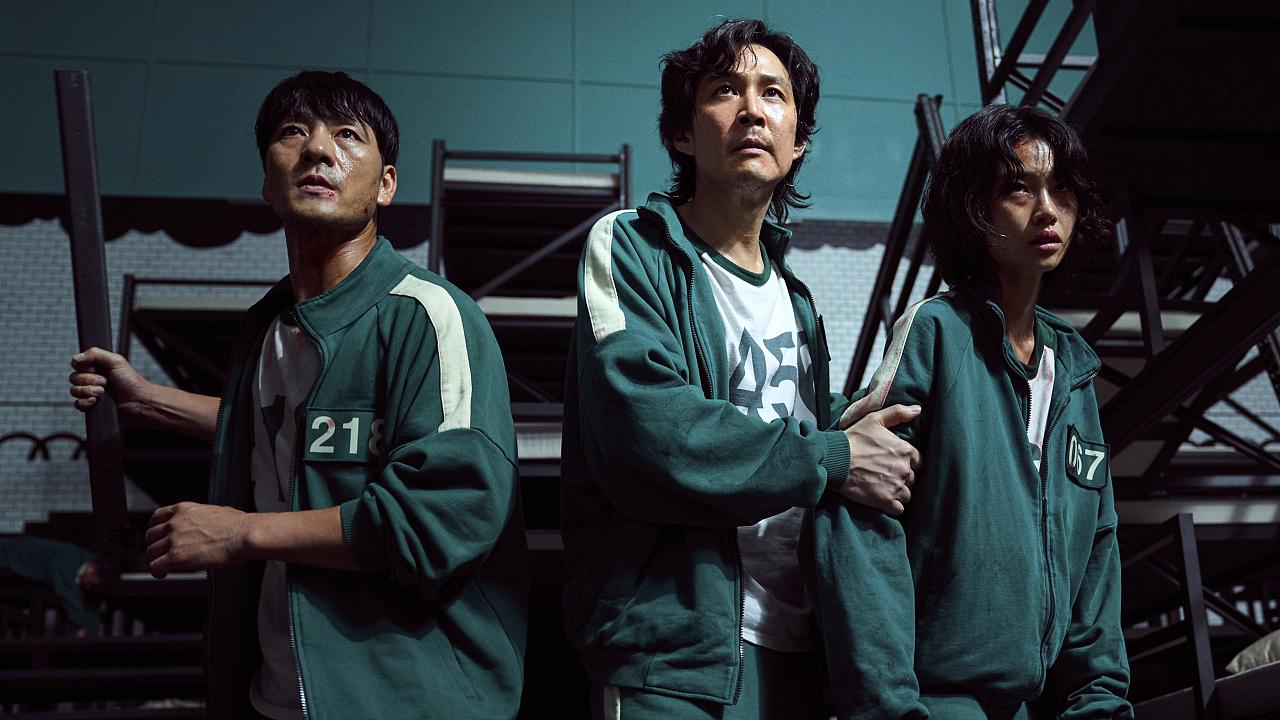 Netflix’s Squid Game is now officially the most-watched series in Netflix history as it now boasts of no less than 111 million fans.

Since it premiered on the popular streaming site, the series has been the rave of the moment, with reports of a real-life competition based on the show planned in Abu Dhabi. Read more here. 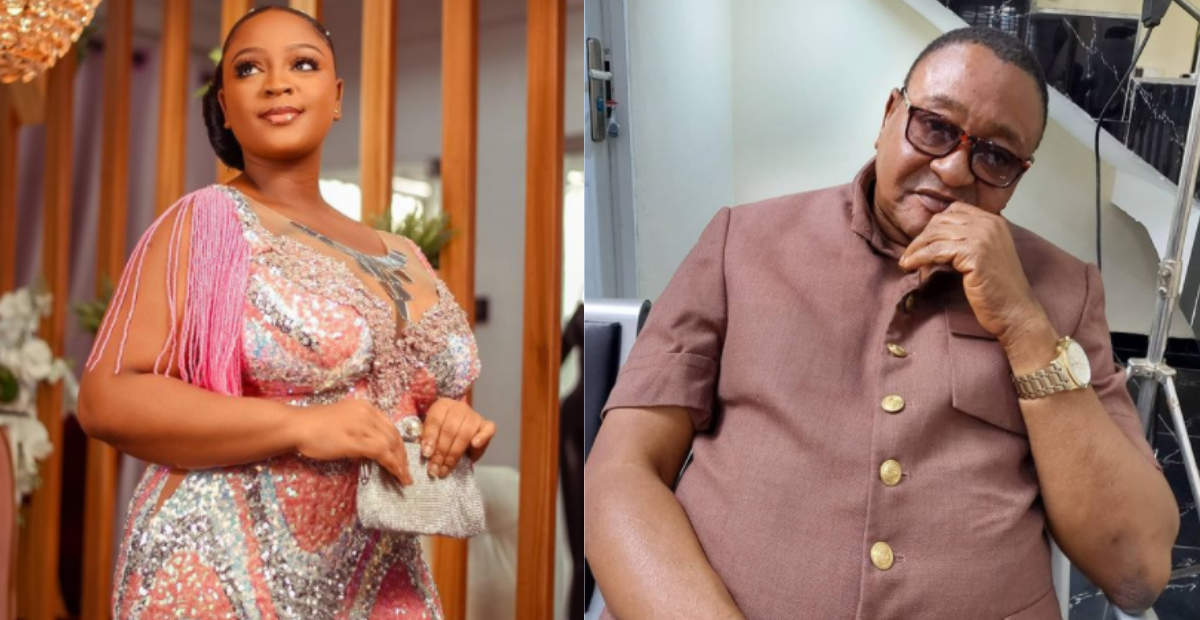 Veteran actor Jide Kosoko is in support of his daughter Temilade Kosoko after she was bullied for being talentless.

Temilade had joined the #NobodyLikeWoman challenge initiated by songstress, Simi, where she disclosed that she had been mocked so many times for lacking talent. Read more here. 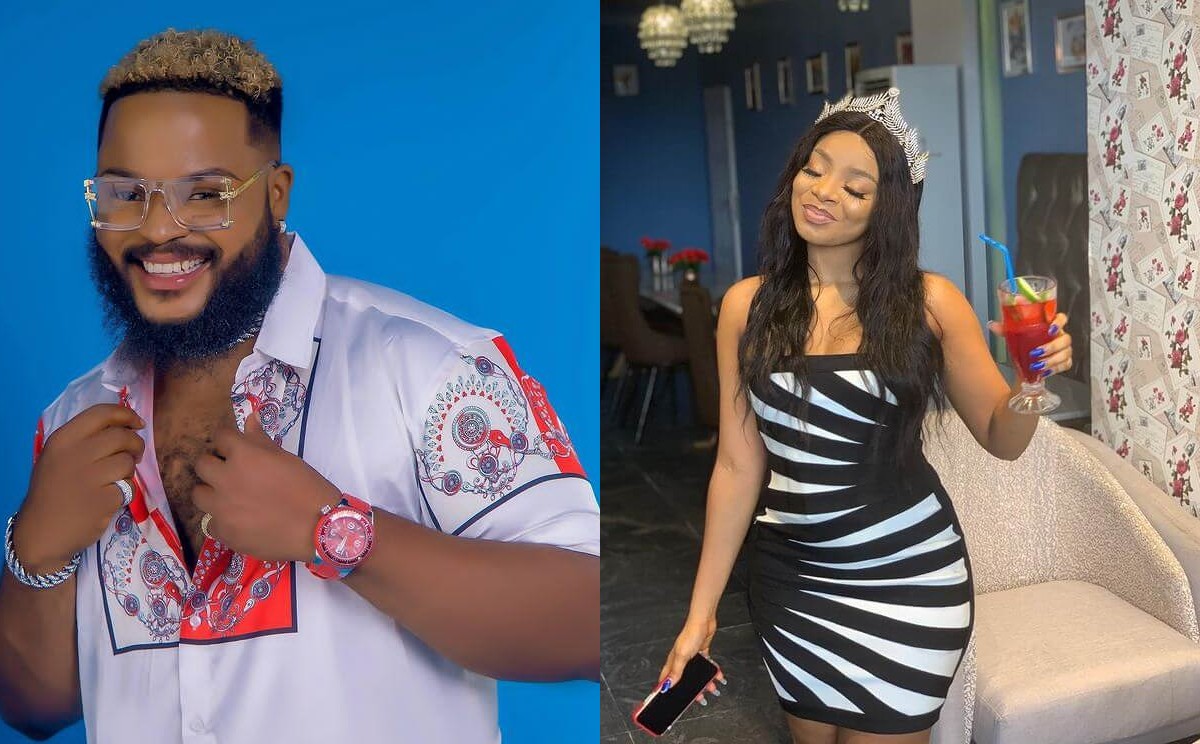 The BBNaija season 6 show may be over but fans are still showing love to some of their favourites, with Whitemoney and Queen being the latest beneficiaries.

The BBNaija winner and his buddy were on the receiving end of some posh gifts on Friday, with the ‘shippers’ emphasizing that they didn’t have anything other than friendship between the two in mind. Read more here. 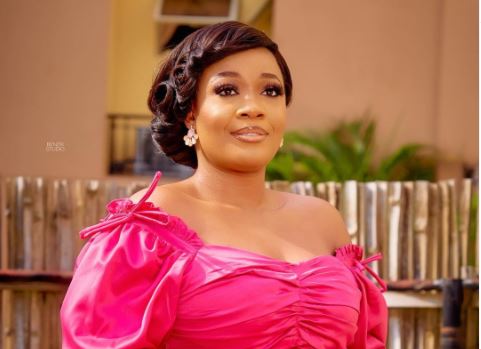 BBNaija ex-housemate Lucy in a post on social media has responded after a Port Harcourt businessman reached out to her for a hookup.

The reality TV star took to her verified Instagram page to express dissatisfaction with having her phone number shared without her consent. Read more here. 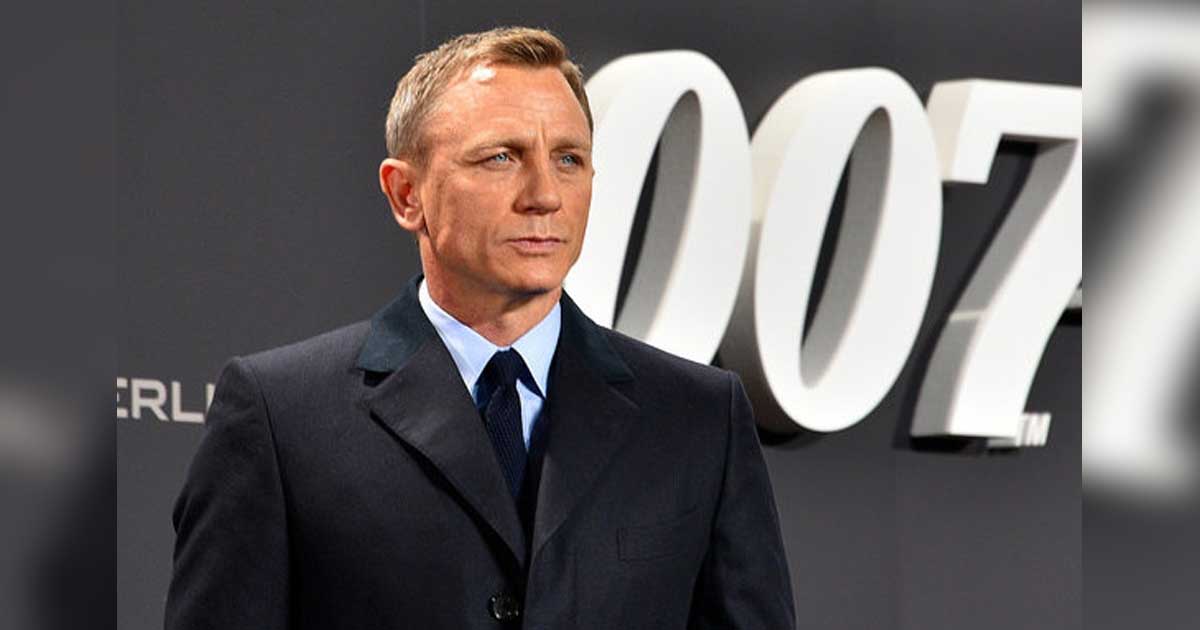 007 actor Daniel Craig favours gay bars over ‘hetero’ ones and has disclosed why he has been visiting them for years now.

The 53-year-old star made the comments while promoting his final James Bond movie No Time To Die, revealing that his choice has to do with the aggressive ‘d**ks’ in hetero bars. Read more here.

These are the latest entertainment headlines this week. Visit our website www.allnews.ng for more latest news in Nigeria and around the world.