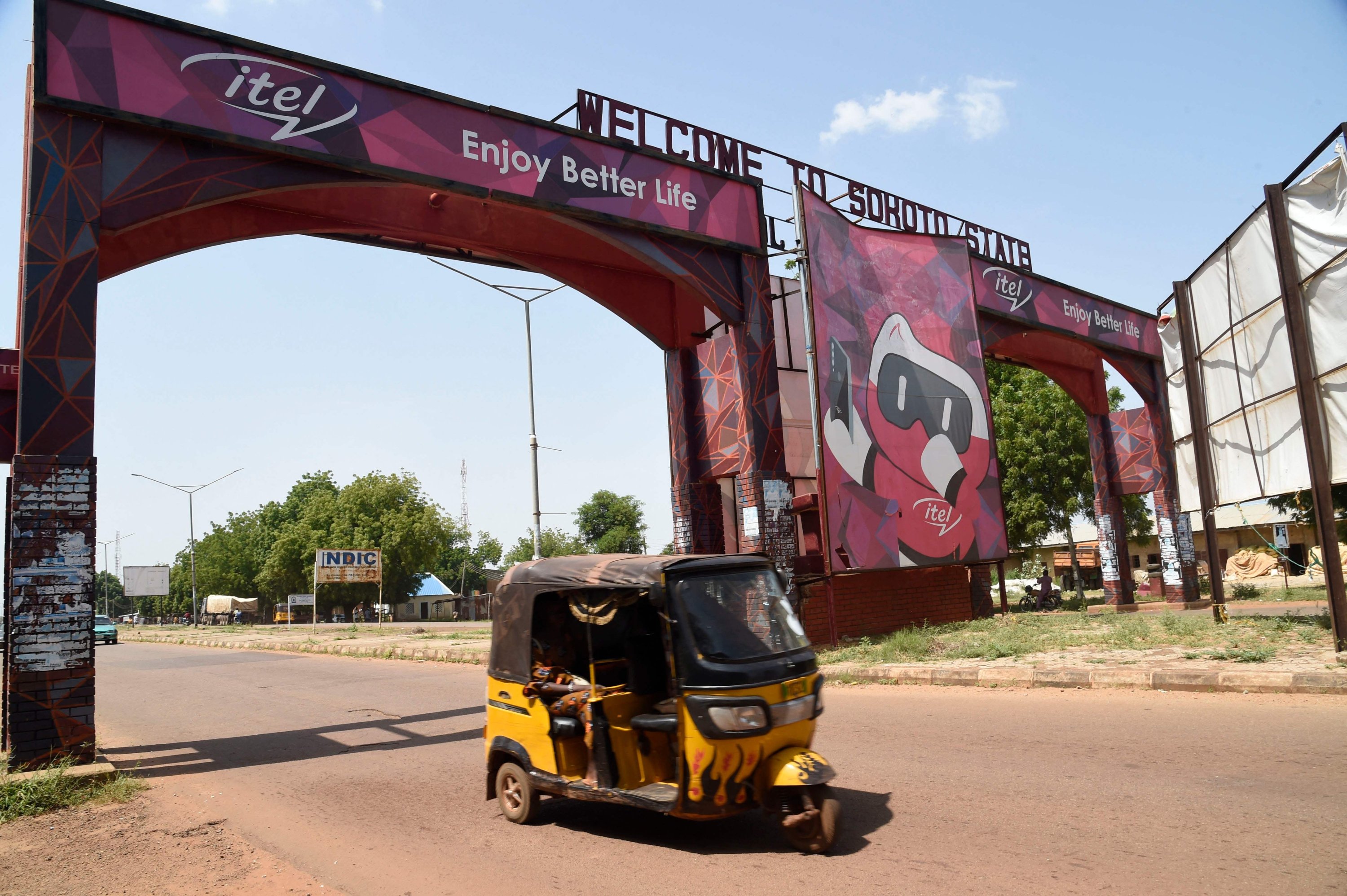 The Turkish Foreign Ministry condemned a terrorist attack that killed at least 43 people in northern Nigeria.

“We are deeply saddened by the news that at least 43 people lost their lives and many people were wounded during a terrorist attack in a crowded bazaar area on 18 October 2021 in the Goronyo region located in the Sokoto state of Nigeria,” a Foreign Ministry statement said.

“We strongly condemn this heinous terrorist attack, extend our sincere condolences to the families of those who lost their lives, as well as to the friendly and brotherly people and Government of Nigeria and wish a speedy recovery to the injured,” the statement added.

Heavily armed gangs known locally as bandits have terrorized northwest and central Nigeria for years, raiding and looting villages, but attacks have become even more violent in recent months.

“Forty-three people have been confirmed dead following the attack by bandits in Goronyo village” on Sunday, Sokoto government spokesman Muhammad Bello said in a statement.

“It was a market day and there were many traders,” Bello told Agence France-Presse (AFP) by phone.

“Our security operatives are there to conduct investigations,” Abubakar added, without giving details.

Phone networks in the area have been suspended for weeks to disrupt the gangs’ operations, making information-gathering difficult.

A gang raided another village market on Oct. 8, in Sabon Birni district near the border with Niger, killing 19 people.

Since last month, Nigerian troops have been conducting air and ground operations against bandit camps in neighboring Zamfara state.

Telecom services were also shut down in Zamfara, and parts of Kaduna and Katsina states.