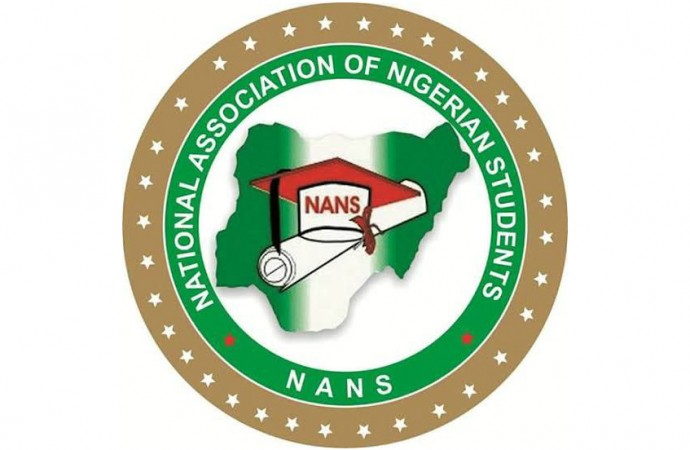 The National Association of Nigerian Students has given the Nigerian army and police a seven-day ultimatum to arrest and prosecute officers responsible for the brutalisation and killing of peaceful #EndSARS protesters at the Lekki Toll Gate last year.

The association via a statement signed by its president, Comrade Asefon Sunday, stated that if their demands are not met, they will ‘hit the street, to ensure that justice is delivered to their fallen heroes’.

In the statement titled, ‘One Year after #EndSARS; an immediate need for the Prosecution of the Culprits’, NANS noted that it had shreds of evidence to prove that some protesters were shot at by security operatives at the Lekki Toll Gate on October 20, 2020.

The statement read in part, “Beyond the nationwide commemoration, characterised by street protests and processions, the NANS used the opportunity of today’s #EndSARS memorial events, to review the incidences of October 20, 2020, and make specific demands from the Nigerian government, towards ensuring that we avoid a repeat of the unfortunate incident of October 20, 2020.

“Considering the commitment of the administration of the President, Major General Muhammadu Buhari (retd.), to finding a meaningful resolution to the crisis created by the agitation for an end to police brutality, coupled with several pieces of evidence gathered from our independent findings, through series of stakeholders engagement today, via video footage and hospital reports, which has now confirmed that, the Nigerian Army operatives opened fire on thousands of young Nigerians who were peacefully gathered at the Lekki toll gate on October 20, 2020, an action that was followed up by subsequent assault on injured and other protesters by operatives of the Nigerian Police force in the later hours of the same day.”

The association while stressing their demand for the erring officers to be brought to justice said that if the government fails to listen, they will petition the United Nations as well as other relevant international agencies.

“Consequent upon the above and ultimately in the spirit of ensuring justice for the severally injured and murdered young Nigerians, as now confirmed by various pieces of evidence, the NANS hereby demand the immediate arrest and prosecution of every operatives and officer of the Nigerian Army, the police and particularly the commanding officers of the Nigerian Army in Lagos, the Lagos State Commissioner of Police and leaders of the security agencies in other parts of Nigeria, where young Nigerians were murdered on October 20, 2020.

“The NANS shall by this notice, also petition the United Nations Human Rights Council, governments of the United States and the United Kingdom, to immediately initiate a process of visa cancellation of these identified perpetrators of crime against Nigerian young people.

We hereby issue a seven days ultimatum, to the leadership of the Nigerian Army and the Nigeria Police force, to provide everyone involved in this crime against humanity, without further delay. We are determined to hit the street, to ensure that justice is delivered to our fallen heroes, as we also struggle to ensure an end to police brutality and all forms of human rights abuses in our country,” Sunday said.