The Federal Government has taken steps to rehabilitate the pad portion of the Igila-Ileki, Irojo axis of the Ilesa-Akure expressway.

This action is coming a week after repeated calls were made to the concerned agencies of the federal and state governments to carry out repair works on the bad portion of the road so as to avoid untold calamities.

Sources revealed that respite has finally come the way of motorists plying the route as repair work has commenced on the deplorable road.

The pitiable state of the road had in recent days been generating negative reactions and has also been the cause of the rift between residents and haulage drivers who tend to divert to Ilesa town in order to avoid being delayed by the bad road and traffic congestion it caused.

A resident, Adeyemi Olufadeju, while speaking on the development expressed surprise that the government has moved heavy machinery to the site less than a week after news of the deplorable state of the road was broken by various media outlets. 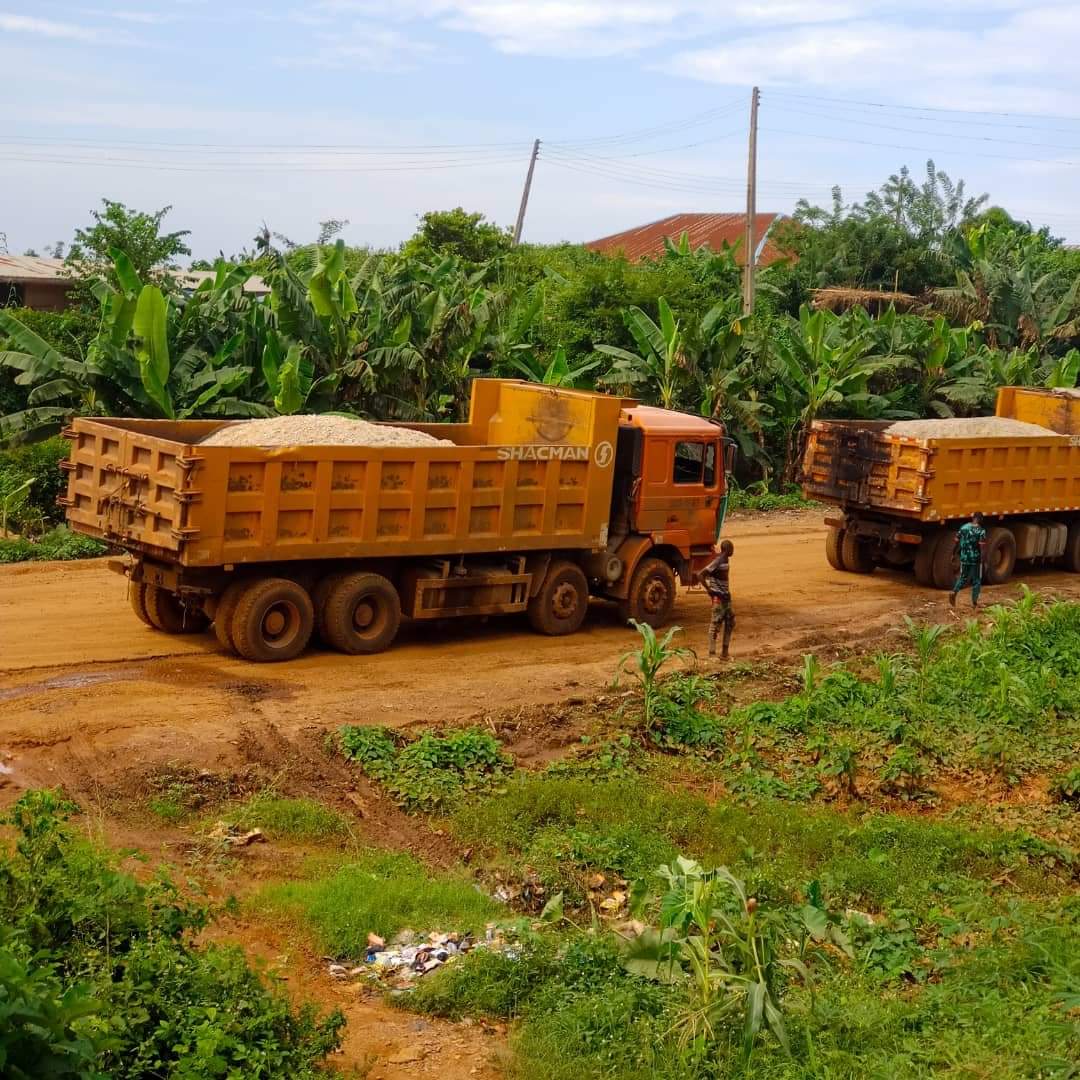 While praising the government for taking proactive steps, he explained that the action showed that governance was all about the people and taking responsibility.

A community leader, Ifasetan Akinjiya, explained that the situation was becoming embarrassing and tension between residents and the haulage driver was almost degenerating to violence as both parties insisted on their rights concerning the roads within the town.

He also expressed joy that when the repair work was completed, peace was going to return to the community and the cordial relationship between them and the haulage drivers would resume.

The Arojo of Irojo, Chief Olusegun Akeju, in confirming the development also called on the federal government to monitor the contractor handling the project in order to ensure good work done.

He explained that with the rehabilitation of the road, drivers would be relieved as the bad road had caused a lot of hardship due to the deplorable condition they had been subjected to.

The Ilesa-Akure expressway is a major link between the South West and other parts of the country and most vehicles plying the road had deserted it due to its deplorable condition.