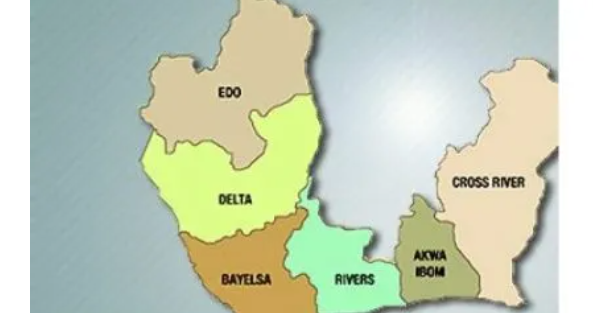 A statement signed by the Secretary of Union, Ofonime Inyang, on Sunday, said the President of Union, Alaska Ekele was granted the hosting right for maiden edition of the conference in Delta.

He said the theme of the convention is “The Role of Creative Writing in National Peace and Security in Nigeria” with Professor Barclays Ayakorona of the Department of Theatre Arts, University for Africa, Toru Orua, Bayelsa State as the keynote speaker.

“The South South Writers Union was formed in 2017. The member states are Akwa Ibom, Bayelsa, Cross River, Delta, Edo and Rivers with late Prof. Sam Ukala as one of the patrons.