Yul Edochie has told the story of how his dad, Nollywood legend Pete Edochie, used to terrorize his children into taking their medication when they were sick.

Via his official Instagram account on Wednesday, the younger Edochie revealed that as children, he and his siblings used to give their mother a hard time by refusing to take drugs when they had malaria.

The concerned parent would beg and when that failed, she resorted to a more effective method; reporting the case to her husband. 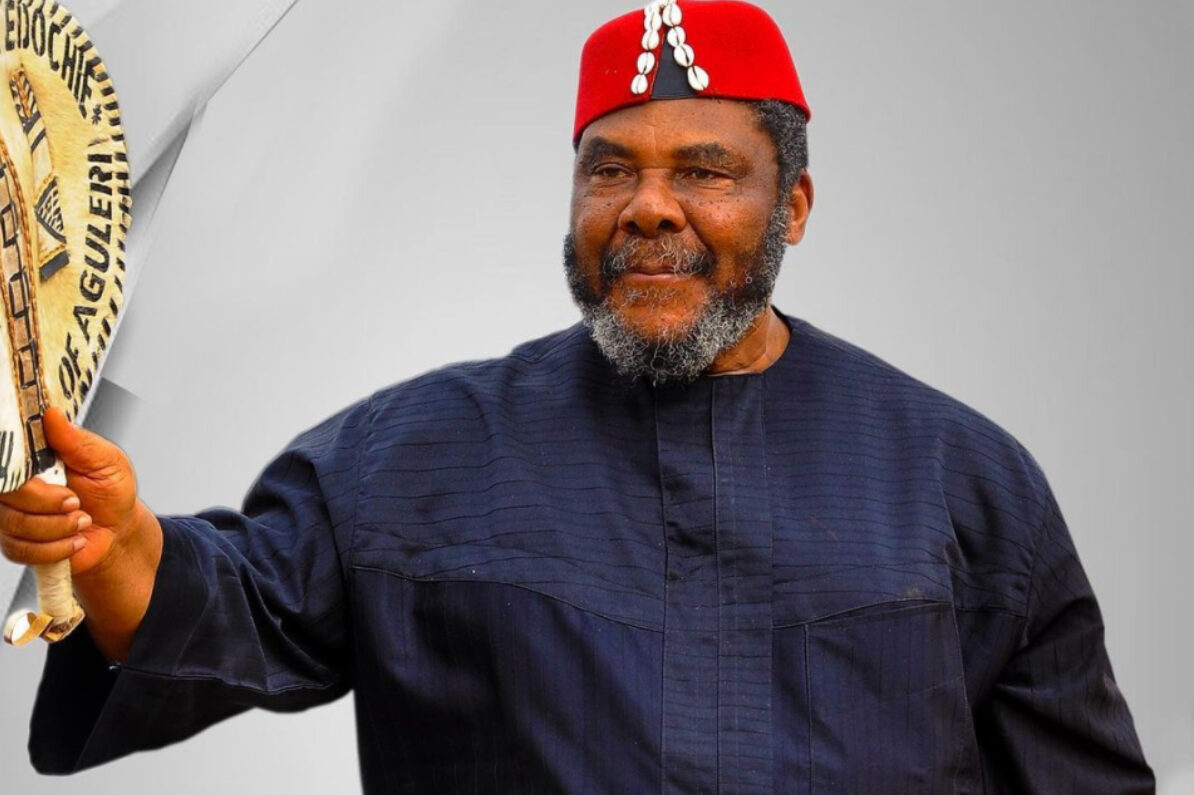 Yul said that when his dad came on the scene, just his withering gaze would melt whatever resolve they had and they would rush to take the drugs.

He added that Pete Edochie “strict to a fault” and that they feared him then but that was what shaped them into the tough individuals that they are today.

Yul Edochie wrote: “Those days as kids when we had malaria my mum could spend so long petting and begging you to take your Nivaquine drugs which were very bitter then. 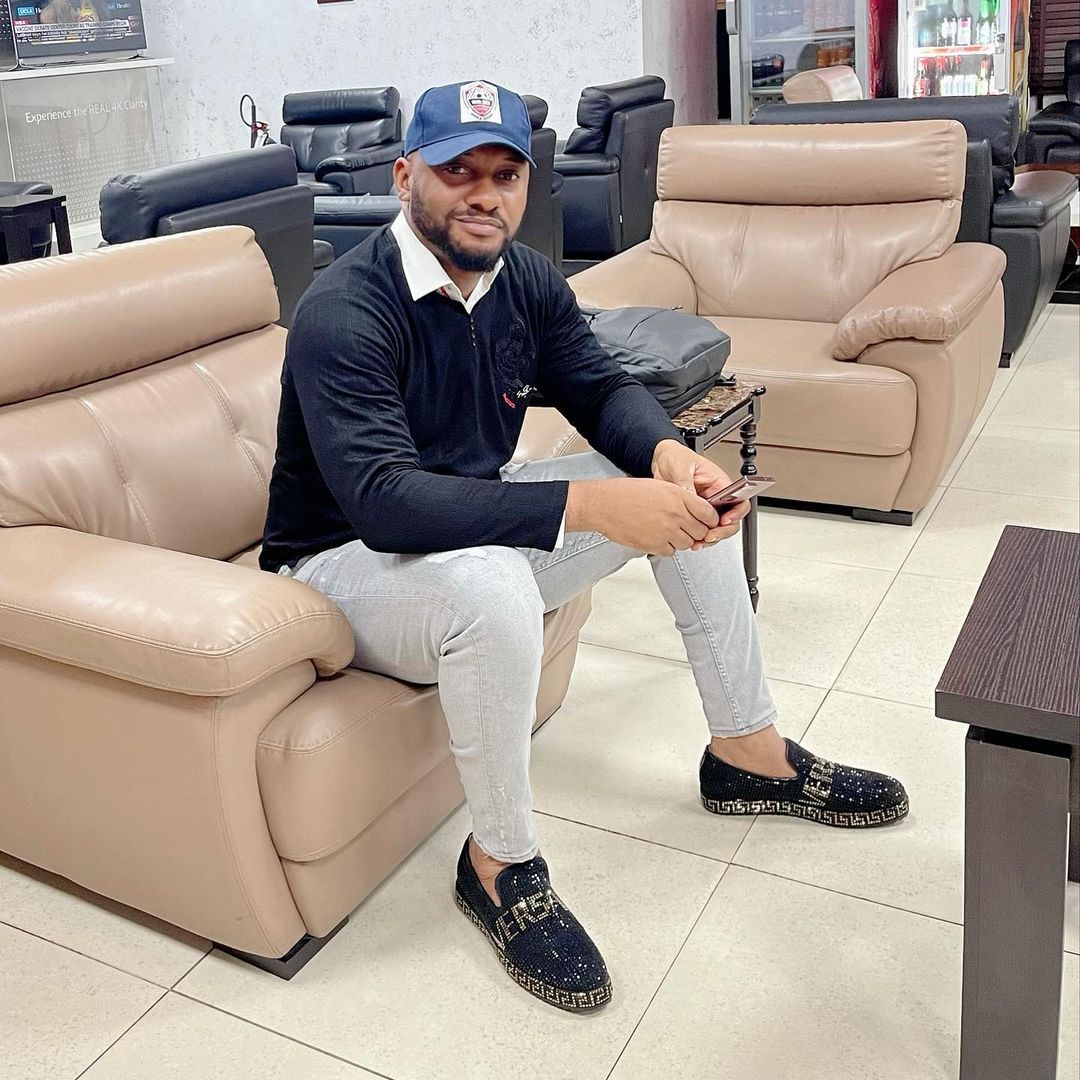 “When that style no work, she’ll now send someone to go call Popsi. Omo, Once my Dad comes into the room, standing at the door staring at you with his mean face and his belt in hand bros you go rush your drugs instantly and be happy after taking them.

“And once he’s around you must take your drugs with water, no matter how bitter it is, no drink for you oo, just water. Popsi was strict to a fault.
“Him no get time to pet you oo. No-nonsense man. Those days we dey fear am oo. Now I appreciate him so much. He made us tough.

“Ebubedike 1 of Africa @peteedochie. I love this man. My man forever.”