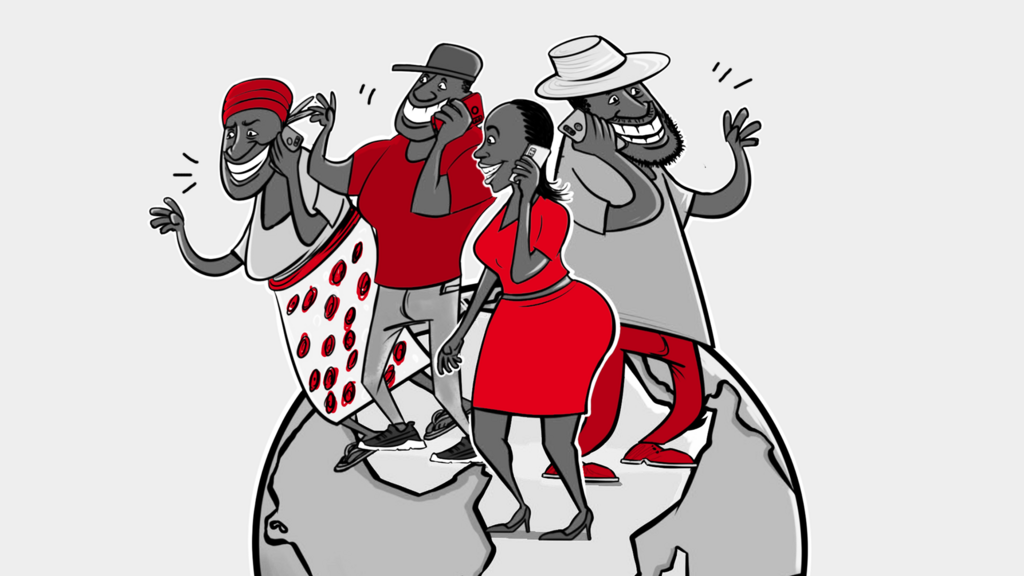 This week, Africa Calling podcast brings you stories from the African continent, including a report from Gambia on the presidential alliance struck down by former ruler Yahya Jammeh. We speak to the Burkinbé documentary film winner on the sidelines of Fespaco, the Pan-African film festival in Ouagadougou. And in Nigeria, whether it’s out of lack of choice or preference, use of roadside herbal concoctions to cure ailments is on the rise in the capital city, Abuja.

For this week’s podcast, Gambia correspondent Sally Jeng speaks with Dodou Jah, deputy spokesperson of the expelled APRC, Seedy Njie, NPP’s deputy spokesman, who was Jammeh’s Information minister during the 2016 political impasse, Nyima Sonko, wife of Solo Sandeng, a political activist who was killed by the alleged notorious national intelligence agency under Jammeh’s regime and Essa Njie, a political science lecturer at the University of The Gambia.

We speak to Burkinabé documentary filmmaker Moumouni Sanou on the sidelines of the Fespaco Pan-African film festival in Ouagadougou about his movie, “Night Nursery”, which won the top prize.

Music in this episode is “Bienvenue à Ouaga” (“Welcome to Ouaga”) by Amzy. He opened the Fespaco film festival this month with this song, so we thought we’d bring a little bit of Ouagadougu back to you.