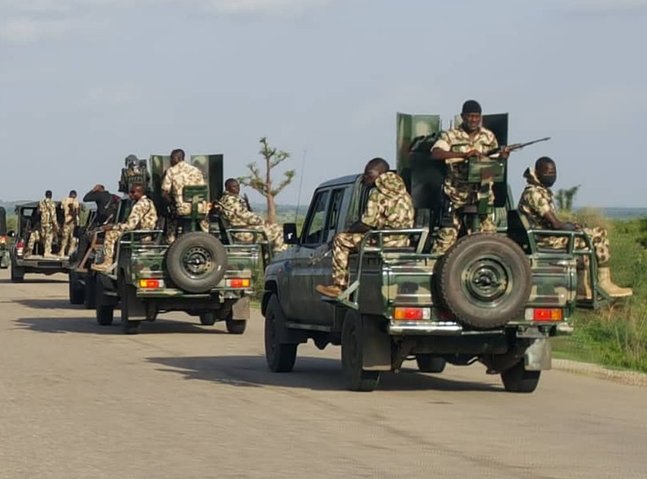 Twenty operatives from Nigeria’s security agencies were massacred in Zamfara state in the northern area of the country on Friday, according to authorities.

The killings occurred in the Shinkafi Local Government Area and the victims’ bodies were set ablaze by notorious bandits operating in the state.

Security operatives were sent to a village where bandits have been ravaging for some time without any sign of a slowdown.

Spokesman of the Nigeria Security and Civil Defense Corps (NSCDC) in the state, Aminu Mary, confirmed the killings and said the state commandant of the corps had gone to the scene to ascertain what happened.

The state government said more than 2,000 suspected bandit informants have been arrested since it cut telecommunication services and the military launched an offensive, according to Zamfara state Commissioner for Information Ibrahim Dosara.

“The government has set up a situation room where complaints are being received to ensure prompt action,” said Dosara.

He said security operations have been successful and bandits have fled. Others are being starved or forced to feed on raw food following the government’s sanction.

The governments of the troubled northwest states suspended telecommunications networks, banned weekly markets and restricted the sale of petrol, among other drastic measures, to halt the activities of the bandits.

Unlike in Sokoto, Kaduna and Katsina, where the telecommunications ban affects selected areas, all parts of Zamfara State are affected.