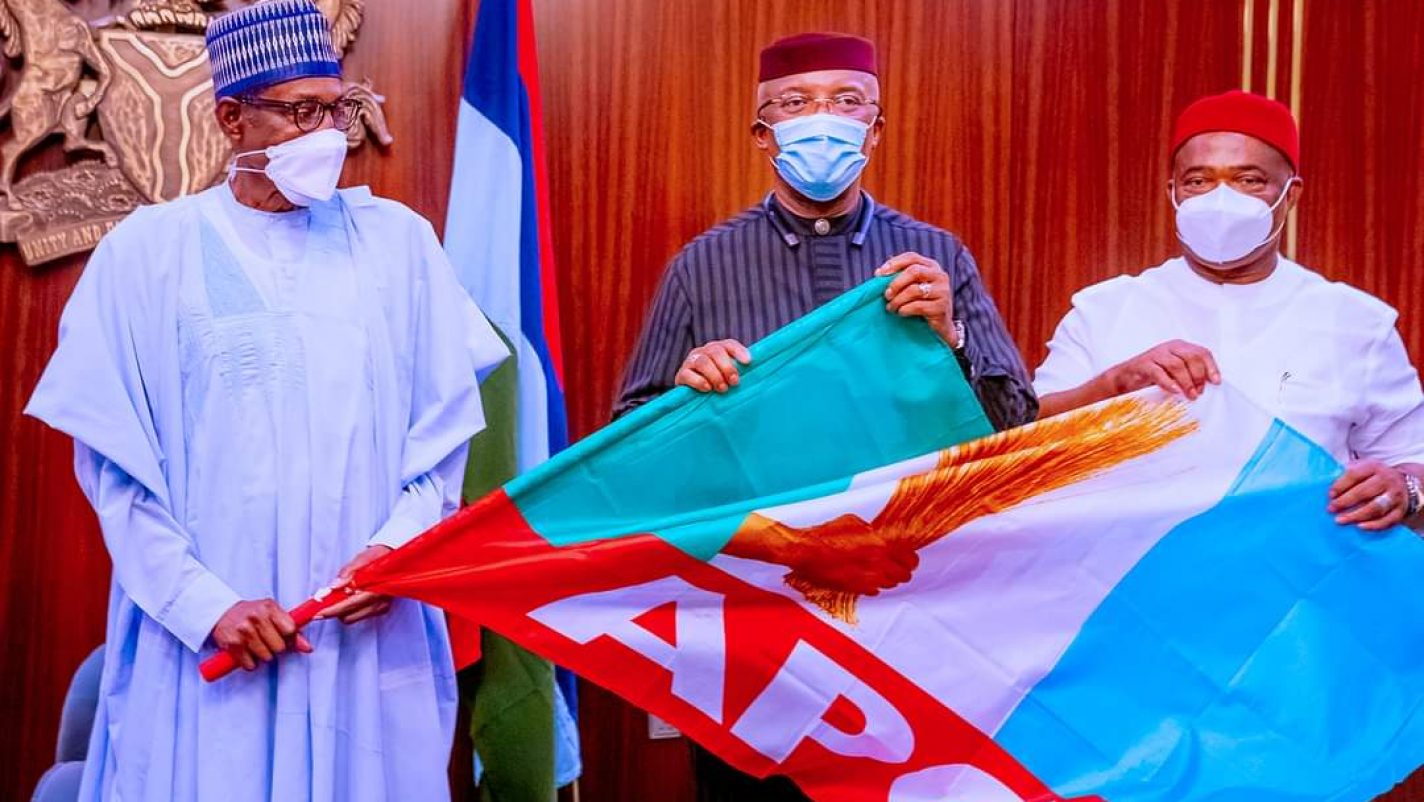 Deputy Governor of Anambra State, Nkem Okeke, has said that he became a politician by accident and did not have ambitions in the political space.

He noted that his defection was spurred by his devaluation under APGA adding that Anambra state would be better under APC leadership.

He said, “APGA devalued me all the years I have been in the party; I am an accidental politician. I do not believe to operate on demerits, so people who priced me off the shelf with tangible offer approached me, it is not my fault.”

The Deputy Governor also stated that he did not switch parties for personal gains but for the interest of those he represents in the state.

“I am a technocrat, I want to partner the centre leadership to serve my country in a way to leave legacy for my children like my father did for me. I want posterity to remember me for good,” he said.

“I have heard people asking me to resign, but I will never resign. The decision I made to join the APC is in my interest, the interest of my family and also in the best interest of members of my constituency, Njikoka, who I represent.

Okeke also made a case for the flag bearer of the APC in the forthcoming Anambra governorship election describing him as a man of the people.

“Governance is not about building structures; it is all about developing talents and enabling them to perform, it is not about political inducement,”

“I have wealth of knowledge about administration and governance, I have been a two-time commissioner, I know what the people need, I have talked to (Andy) Uba, he listens. Our state will be better off now if Uba is elected governor,” he added.