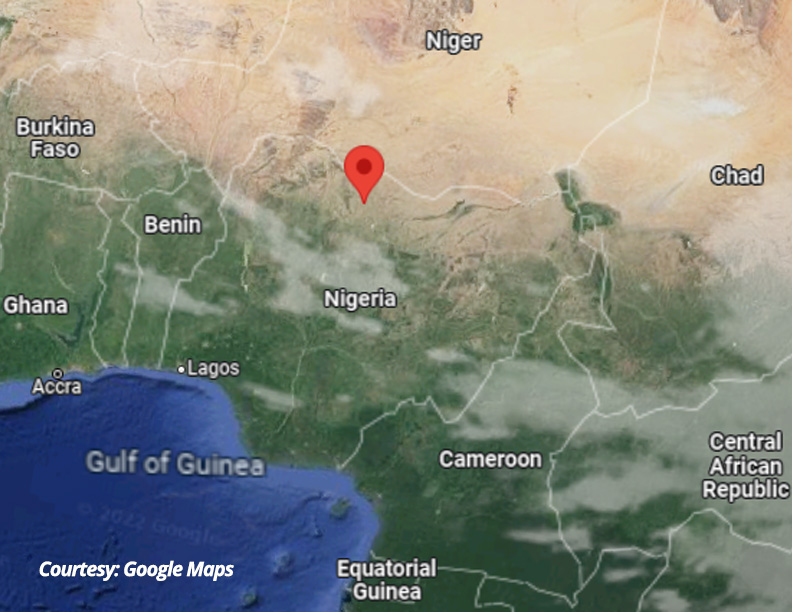 KANO, Nigeria (AFP) — Gunmen have killed 17 people including five policemen in separate attacks in northwest Nigeria’s Katsina state in the latest wave of violence in the region, police and a local official said Thursday.

Northwest and central Nigeria are a hub of criminal gangs known locally as bandits who raid villages, killing or abducting residents after looting and burning homes.

The criminals, who maintain camps in a vast forest straddling Zamfara, Katsina, Kaduna and Niger states, were declared terrorists by Nigeria’s government in January.

“We lost five policemen in (a) gunfight with the bandits in an effort to prevent them from raiding Gatakawa village,” Isah said.

The attackers also killed three civilians from the village, he added.

“A person was killed in each of the other three villages where the bandits looted livestock and other supplies,” he added.

Bandits have intensified attacks in Katsina state, operating from hideouts in neighboring Zamfara state which is their stronghold.

Although the gangs are motivated by financial gains with no ideological leaning, Nigerian officials are concerned about possible ties with jihadists making inroads from the northeast where they are waging a 13-year insurgency.