The EU and African, Caribbean and Pacific Community on Thursday (15 April) finalised the successor to the Cotonou agreement, bringing a close to two and a half years of negotiations and repeated delays.

Speaking at the initialling ceremony in Brussels, Commissioner for International Partnerships and EU chief negotiator, Jutta Urpilainen, said the agreement was a “turning point that will make our relationship more political and fit for the future”.

At the heart of the pact is the promise of greater political dialogue and development cooperation. It also includes text on security and migration, one of the most controversial issues throughout the talks, including new commitments from the ACP countries on return and re-admission of failed economic migrants. It also includes text on agreeing “circular migration” and legal pathways.

In a nod to another EU priority which has been controversial for some African states, it also includes commitments to gender equality and non-discrimination on the grounds of sexual orientation.

Meanwhile, in a bid to assuage concerns from African nations that the agreement should account more for the specific needs of three highly diverse regions, the deal involves a “3 + 1” structure based on a common foundation covering all 88 countries, which sets out the values and priorities, along with three regional protocols for Africa, the Caribbean, and Pacific, tailored to each region’s needs. This will allow for an “unprecedented regional focus”, the EU claims.

In addition, EU and ACP leaders want their respective blocs to increase co-operation in international forums, having seen the EU support the successful candidacy of Nigeria’s former finance minister Ngozi Okonjo-Iweala who was appointed as the new Secretary General of the World Trade Organisation at the start of this year.

The refit of the Cotonou Agreement also sees the inclusion of the UN-agreed Sustainable Development Goals and the Paris climate change agreement in the text. The EU is keen to export the principles of its Green Deal, while African states, which are among the lowest contributors to global carbon emissions, are expected to request increased EU funding and investment for their own energy transition at a High-Level Forum between EU and African officials, scheduled for 23 April. 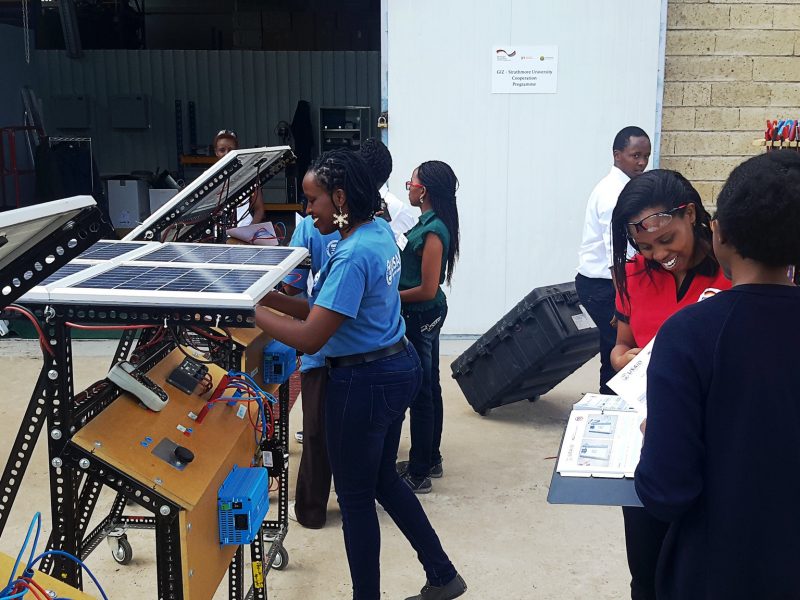 Africa is the continent that contributes least to climate change, yet it is impacted more harshly than others and lacks support to innovate, says the Portuguese presidency of the EU Council, which organised an EU-Africa Green Talk in Paris on Tuesday (13 April).

However, the new agreement will not change trading arrangements between the EU and ACP, which will continue to be based on the regional economic partnership agreements and the Anything But Arms agreement. Nor does it include a funding component.

Negotiations on a new Partnership Agreement to succeed the 2000 Cotonou Agreement started in September 2018. A political agreement between the negotiators, Urpilainen and Togo’s foreign minister Robert Dussey for the ACP, was concluded in December.

The ratification process will now start with a view to being completed before the end of November, when the Cotonou Agreement is due to expire. Like its predecessor, the new Partnership Agreement will be last for 20 years.

The new pact is expected to dovetail with the upcoming, and also repeatedly delayed talks between the EU and the African Union on a new ‘strategic partnership’ between the two continents.