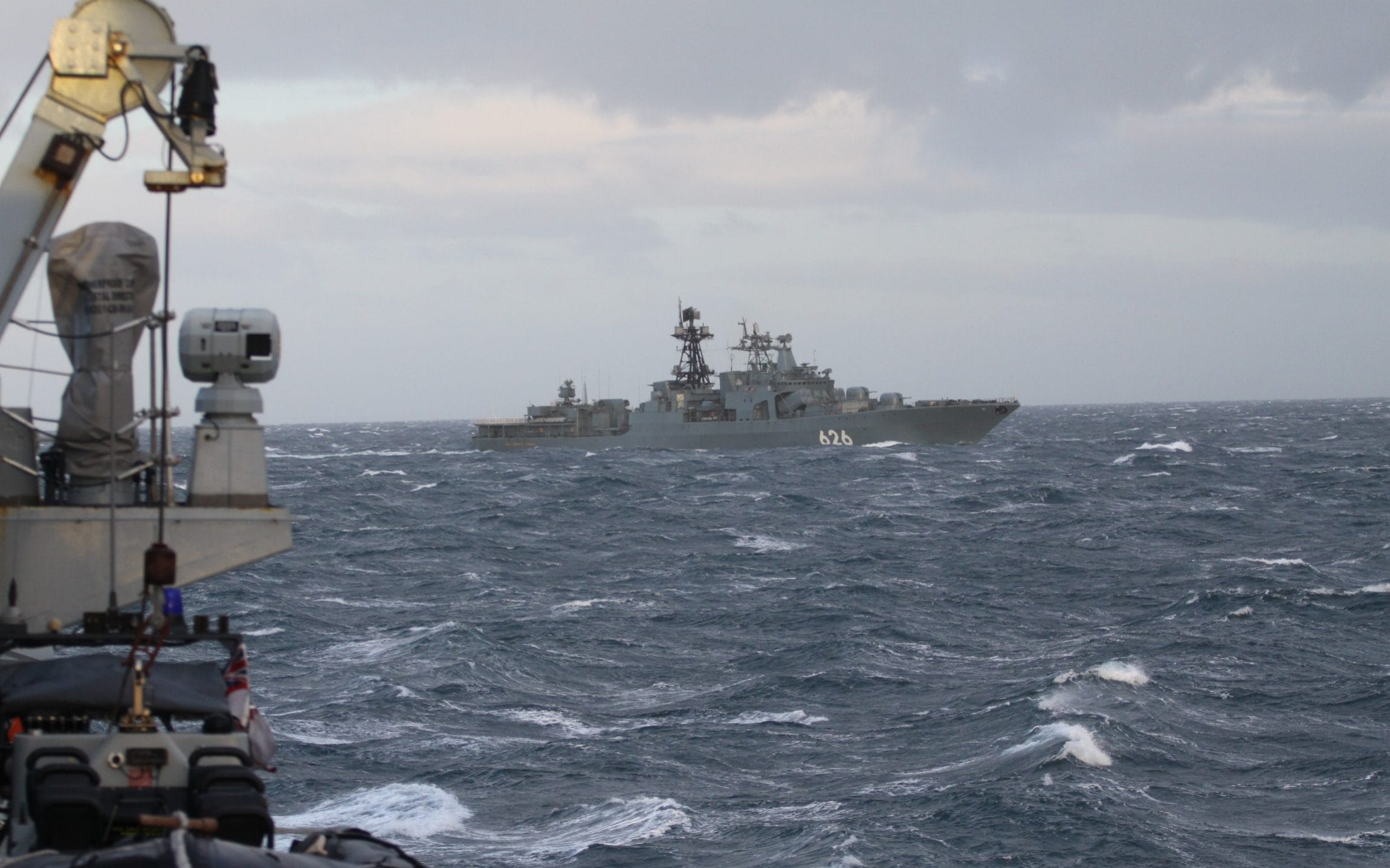 An attempt to hijack a Panama-registered container ship has reportedly been thwarted by the Russian navy.

The MSC Lucia was boarded by armed pirates in the Gulf of Guinea, off the coast of Nigeria.

It was en route from Lome, Togo’s capital, to Douala in Cameroon, when pirates tried to seize the vessel.

However the hijack was prevented by the navy destroyer Vice-Admiral Kulakov, the Russian defence ministry said in a statement.

It arrived on the scene with a naval supply tanker and a salvage tugboat.

The tanker was escorted to safety by a Russian naval convoy.

Mediterranean Shipping Company (MSC), which owns the vessel, said that “the incident is understood to be ongoing” while advising the vessels transiting the area to be extremely cautious.

The Gulf of Guinea had been beset by piracy in recent years.