The Big Brother Naija season 7, tagged ‘Level Up’ was officially launched on Saturday and 12 housemates were introduced to the show.

On Sunday, the second set of housemates were welcomed into the house during day two of the launch event.

Fast-rising artistes, Fave and Blaqbonez, also thrilled the fans during the Sunday event, which ushered in another set of 12 housemates.

Bella Okagbue is from Anambra State. She loves to have a good time and describes herself as the life of the party.

Eloswag states that he embodies entertainment and is a dancer.

Doyinsola David is from Ondo State. she says she is a mixture of Michelle Obama and Cardi B. She’s bringing disrespect to people that don’t respect themselves.

Adekunle promises that he’s bringing in some trouble. He describes himself as a Lagos Island boy.

Allysyn Audu is a model. She came to make a name for herself on the show.

Oludotun Oloni is from Ekiti State. He promised to bring a high dose of sexiness to the house.

Esther Chuma, also known as Chomzy, is from Imo State. 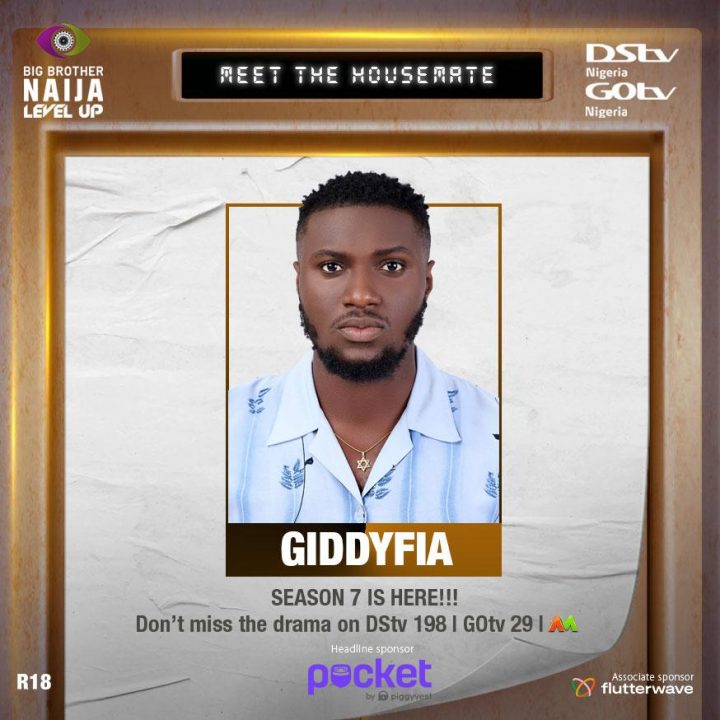 Gideon, also known as Gifdyfia, says he’s here for the game; and would ship if he finds a girl that catches his eyes! 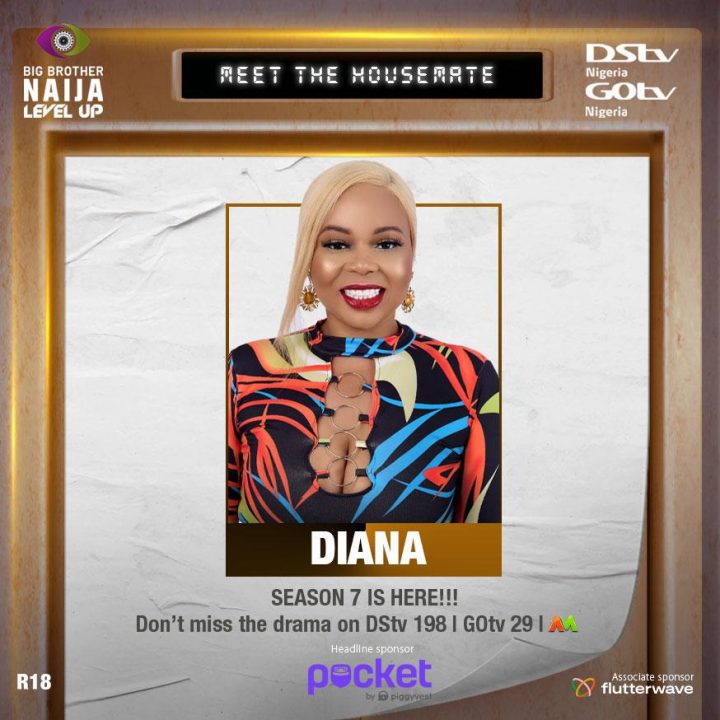 Diana Edobor is a 23-year-old project manager from Edo State. 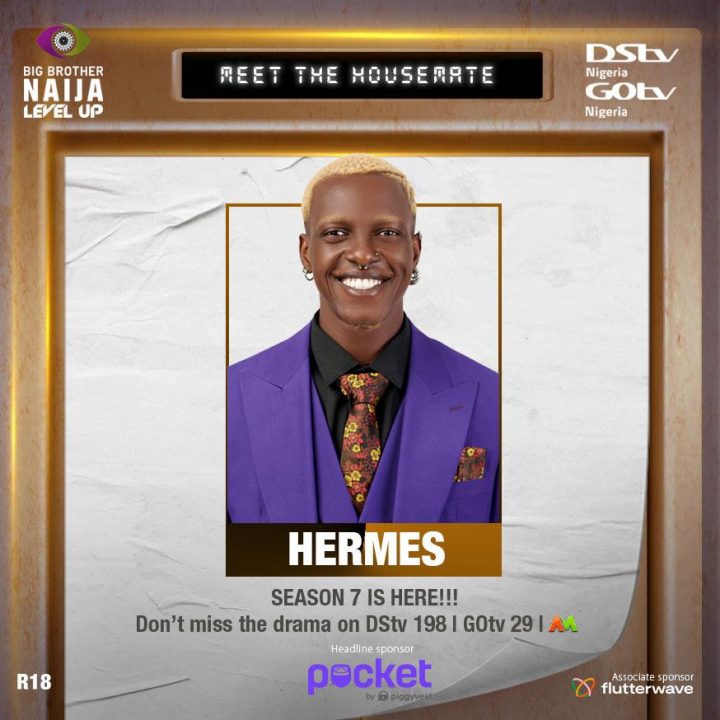 He is in a polyamorous relationship with two girlfriends. 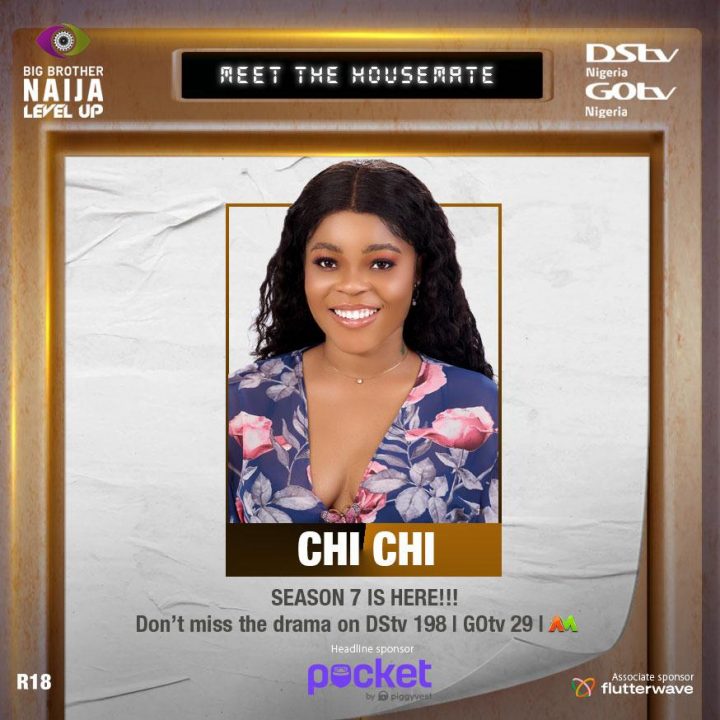 Chi Chi is an exotic dancer from Edo State. 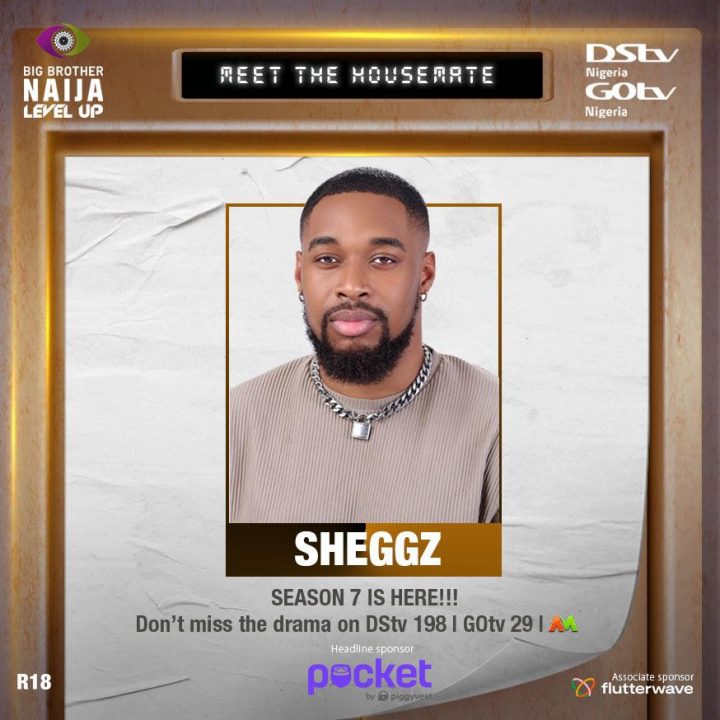 Segun is a professional footballer and actor.

With the new addition, the Level Up season has officially begun with 24 housemates.

In a new twist this year, the second set of housemates was placed in a separate house, different from that of the first 12 housemates.