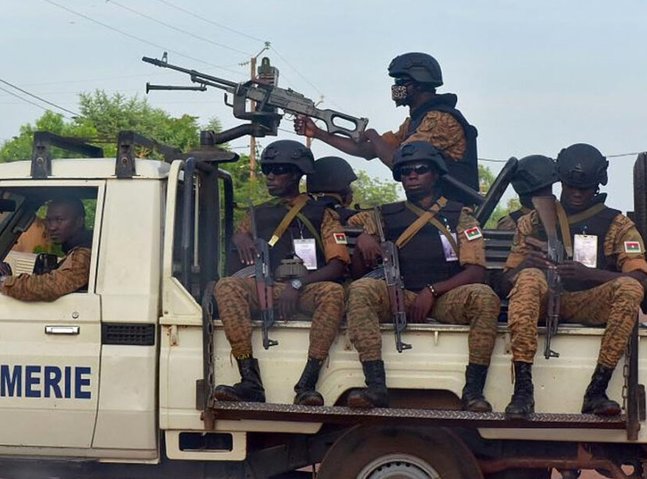 At least two soldiers were killed and nine others wounded in a terrorist attack on a military base in the West African country of Burkina Faso’s Sahel region on Monday, the army said.

The army base was shelled, followed by an attempted infiltration, according to a military statement.

“The soldiers of the detachment of Kelbo in Soum province repelled a terrorist attack that targeted their base on Monday morning,” it said, adding that the army chased out the attackers, who also suffered numerous casualties.

“Operations are underway, which will help ascertain an accurate number of casualties on the enemy side,” it added.

Burkina Faso has been battling an insurgency that has spread in the landlocked country from neighboring Mali over the past decade.

Last month, a large-scale massacre killed about 100 people and displaced thousands in the Sahel region’s Seytenga commune, a town 15 kilometers (27 miles) from the border with Niger.

The same month, Burkina Faso’s army ordered the evacuation of residents from areas designated as “military interest zones” in the Soum province to launch a military offensive against extremists who have refused to engage in dialogue offered by the junta leader Lt. Col. Paul-Henri Sandaogo Damiba.