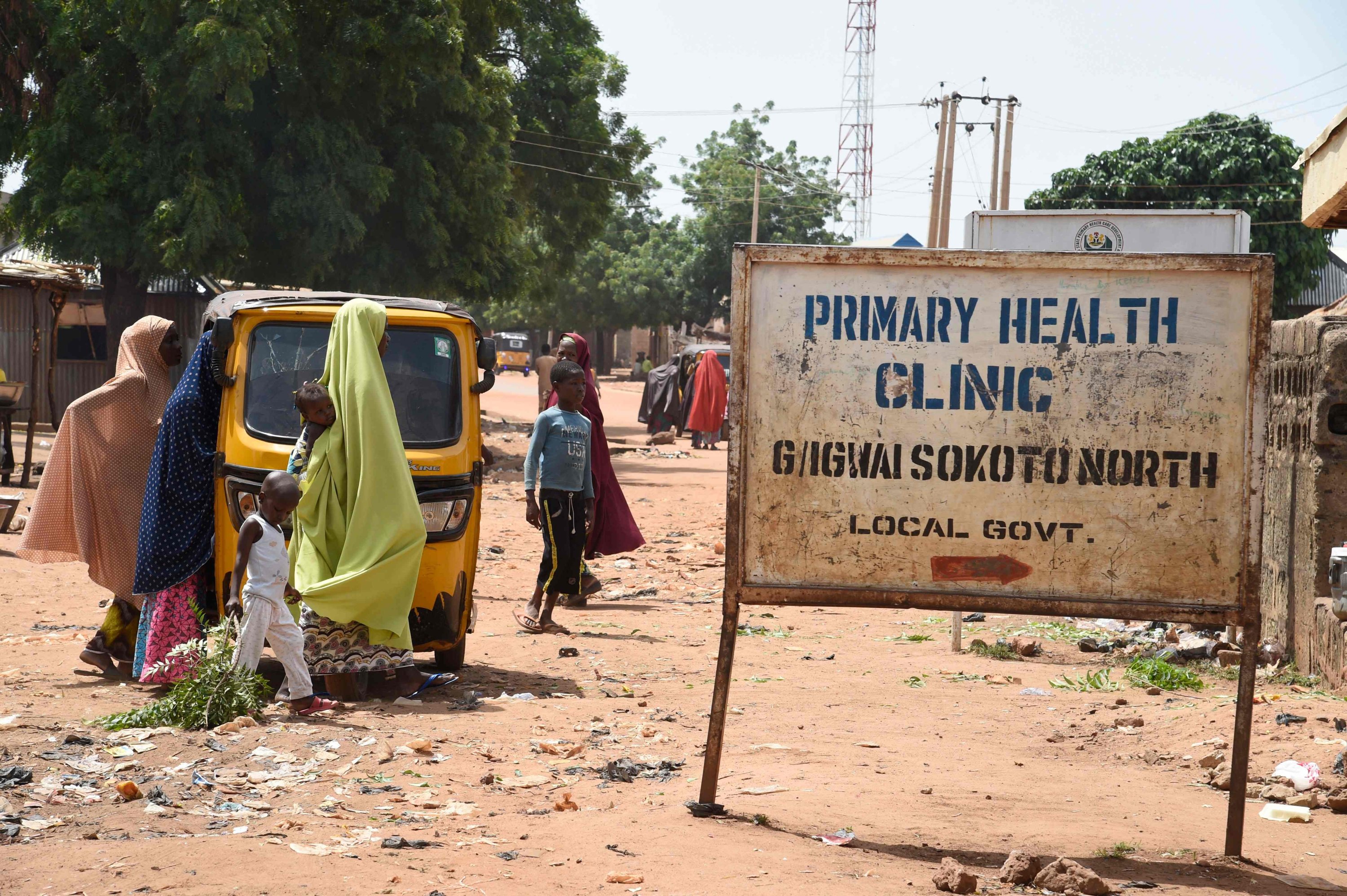 Heavily armed gangs known locally as bandits have plagued northwest and central Nigeria for years, raiding and looting villages and abducting for ransom, but violence has surged over the past year.

“The abducted victims who spent many weeks in captivity were unconditionally rescued following extensive search and rescue operations that lasted for hours,” Zamfara State police spokesperson Mohammed Shehu said in a statement.

The rescue was part of a weekslong broader military operation in Zamfara and other northwestern states that has included telecom blackouts to disrupt bandit communications. The army said last week that it had “neutralized” nearly 300 criminals during the operations. But violence has not stopped.

The gangs, who maintain camps in forests straddling those four states, have been increasingly targeting schools where they kidnap students for ransom. Hundreds of schoolchildren have been abducted in mass kidnappings since December. Most have been freed or released after ransoms but dozens are still being held.

Bandit violence is just one challenge facing Nigeria’s security forces, who are also battling a 12-year extremist insurgency in the northeast that has killed more than 40,000 people.