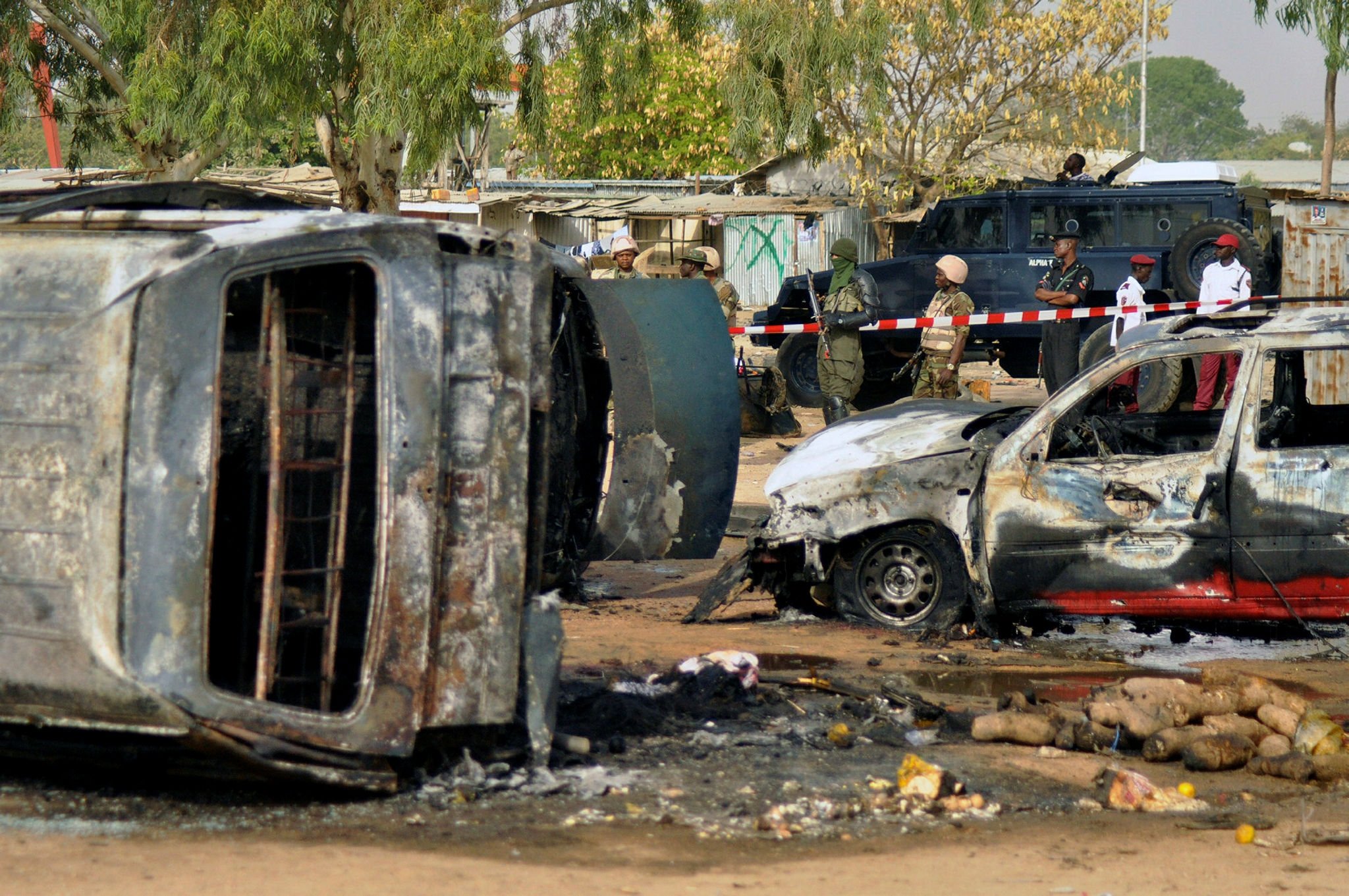 The extremist group has not confirmed al-Barnawi’s death, and Nigeria’s military has claimed before to have killed terrorist commanders only for them to reappear.

“I can authoritatively confirm to you that al-Barnawi is dead. As simple as that. He is dead and remains dead,” Chief of Defense Staff General Lucky Irabor told reporters, without giving details on how or when the death had occurred.

Boko Haram launched a bloody insurgency in northeastern Nigeria in 2009 before expanding its attacks to neighboring Niger, Chad and Cameroon, prompting a military response. Scores of civilians are still trapped in remote communities and are unable to flee due to a lack of security on roads.

Over 3.4 million people have been displaced, including over 2.7 million internally displaced people (IDPs) in northeastern Nigeria, over 684,000 IDPs in Cameroon, Chad and Niger, and 294,000 refugees from the four countries, according to the United Nations High Commissioner for Refugees (UNHCR).

The appointment of Daesh-backed former Boko Haram spokesperson al-Barnawi as the leader of the organization in 2016 caused divisions between him and Abubakar Shekau, who has been the leader since 2009. The tensions between the two rivals rose over Shekau’s indiscriminate attacks on Muslim civilians and his use of women and children as suicide bombers.

Shekau died in May after his stronghold in the Sambisa forest in Borno state was ambushed by rival Daesh-allied terrorists.